SSD vs HDDLearn which device is more effective

Over the past few years, it has become clear that SSDs are better than HDDs. They are slowly becoming mainstream and now almost all modern laptops come with SSDs by default. And with ResellersPanel, SSD drives have found their way into the web hosting world. See how SSD-equipped servers compare against HDD-equipped ones, as well as the benefits of getting an SSD-powered hosting solution. 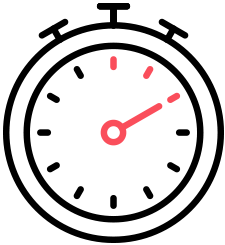 SSDs are designed to work in a completely different way compared to regular HDDs – there are no rotating disks, no moving elements. As a result, data access times are incredibly low, sometimes as low as 0.1 millisecond. 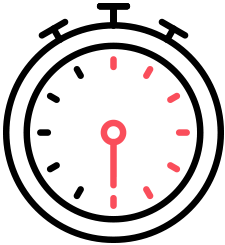 HDDs rely on rotating disks and laser beams, which may sound very sci-fi, but is a reality. The necessity of having the disks spinning all the time translates into slower data access times. With today’s fastest HDDs, the top data access speed ranges between 5 and 8 milliseconds. 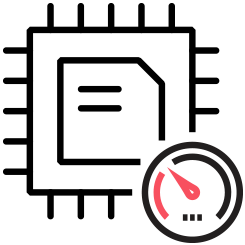 Faster data access speeds lead to shorter waiting times for data requests to be processed. This leaves more CPU time for other tasks and frees the main CPU unit from the necessity to reserve more resources so as to handle the queued requests. CPUs on SSD-powered machines perform at optimal levels. 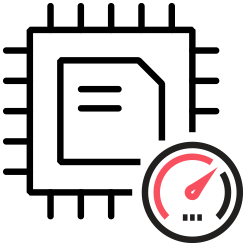 As stated, HDDs are much slower than SSDs when it comes to accessing data. This means that the request queues will be longer and slower to complete and that more CPU resources will be dedicated to handling the queued requests. As a result, CPUs on HDD-powered machines often underperform. 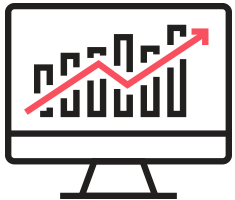 Due to the completely re-thought data storage and access approach that SSDs are based on, their random I/O performance is amazing. Our tests have revealed that SSDs can handle a minimum of 6000 IO’s per second. 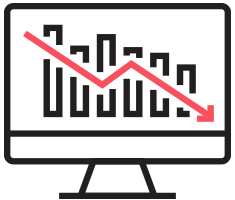 HDDs tell a different story. They still rely on data storage techniques that date back to the 1950s. During the same tests, our fastest HDDs managed to handle 400 IO operations per second on average. 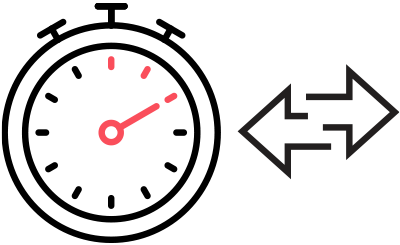 We put one of our SSD-powered servers to a real-world stress test – we ran a full system backup. During the whole process, the average service time for an I/O request was under 20 ms. 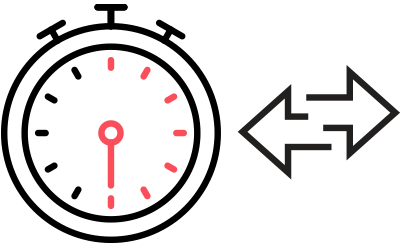 When the same stress test was performed on a server with HDD drives, the results were expected. The average service time for an I/O request varied between 400 and 500 ms. 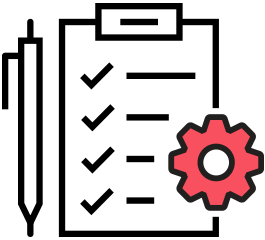 As noted before, SSDs don’t have moving parts. Thanks to the recent advances in data storage, they are much more reliable compared to regular HDD drives. Their rate of failure is about 0.5%. 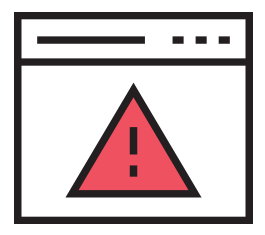 We all have friends who’ve lost their data as a result of an HDD crash. Imagine several disks rotating in the air at 7200 rpm, less than a millimeter away from one another – there is a very good chance that something can go wrong. According to tests, the rate of failure of HDD drives ranges between 2% and 5%. 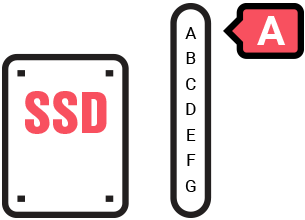 If you have a single computer, there’s no need to worry so much about the power it requires. If you manage a whole server farm, however, the electricity bills will be significantly bigger. This is where SSDs can make a difference – they require between 2 and 5 watts to function, even under serious stress. 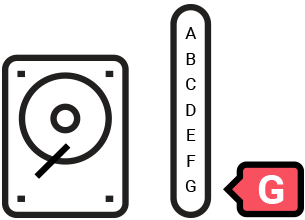 The electrical bill will be quite different if all your servers are equipped with HDDs. Aside from the noise they make and the heat they generate, they also consume quite a lot of power for such small devices. The typical consumption ranges from 6 to 15 watts when under stress. 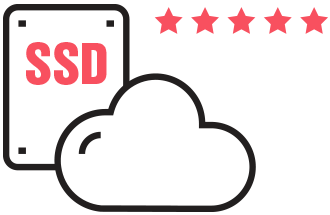 Putting the numbers aside, are SSDs that much faster? When we ran the full server backup test, we measured how long it took for the server to generate a full backup. An SSD-powered server requires an average of 6 hours to finish the job. 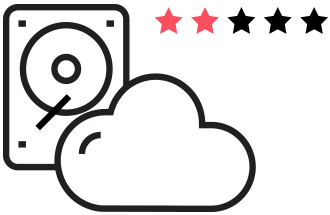 When the same test was carried out with an HDD-powered machine, the difference in time was more than noticeable. From start to finish, backing up an HDD-powered server takes between 20 and 24 hours on average.

As you can see, SSDs are clearly superior. SSD-equipped servers perform better and have lower failure rates, whereas websites and apps hosted on SSDs run noticeably faster. With us, you will be able to sell SSD-based cloud hosting packages and SSD-powered OpenVZ VPS servers. And if you want one for yourself, you can get it at a wholesale price!

Offer a wide range of pre-configured cloud hosting packages that come with 140+ features and a 30-day Free Trial. Also, you can order any of the plans for your own sites at a wholesale price!

Sell OpenVZ and KVM VPS hosting packages at competitive prices. Pure SSD storage. CentOS, Debian, Ubuntu. Get a VPS for your own multimedia applications at a wholesale price!

Sell our semi-dedicated servers for profit or get one yourself at a wholesale price! They are a unique mix between our cloud hosting plans and our dedicated servers, offering the best of both worlds.

Add to cart
ResellersPanel.com » SSD Vs HDD
« Back to menu